Where To Stay In Mossel Bay

Things To Do In Mossel Bay

Where To Eat In Mossel Bay

This guide will help you find the ideal fun activity, whether it be getting bruised and busy or kicking back and relaxing.

Expert information for visitors on exploring, experiences and things to do in the Mossel Bay area. Visit Mosselbaai with confidence!
#𝙈𝙤𝙨𝙨𝙚𝙡𝘽𝙖𝙮

Mossel Bay, you too can have this amazing adventur

This is Mossel Bay #Repost @helloadventure365 •


Error: API requests are being delayed for this account. New posts will not be retrieved. 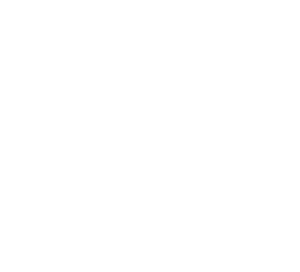 The Great Escape To Mossel Bay 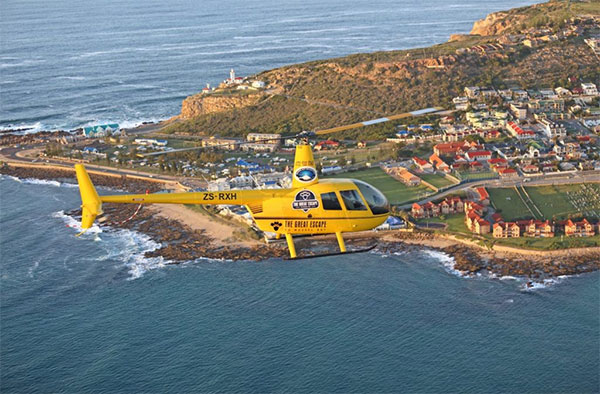 Let us take a moment to take a journey through time. On the night of 24 March 1944, one of the largest and most daring escape attempts took place. It was World War 2 and more than 200 allied soldiers made a pact to escape the German prisoner of war camp, Stalag Luft III. They dug three massive tunnels, named Tom, Dick & Harry, hoping one of them would lead to their freedom – and indeed, one of them, (Harry) did! 76 people were able to escape but only 3 managed to evade capture.

As life would have it, the mastermind behind this great escape, was a 24-year-old, South African born, fighter pilot, Squadron Leader Roger Bushell. His name has gone down in history as one of the great heroes of the 2nd World War.

Now, the year 2020 may have had the rest of us South Africans, feeling similarly to Roger Bushell, maybe not locked up, but certainly “locked down”. As restrictions are continually lowered, every person is planning their escape from their confines. One might say this is the greatest collective escape of all time and choosing the right escape plan is essential.

Let’s leave behind being gourmet chefs specialising in banana bread, qualified teachers scrambling to home school our kids while maintaining our sanity. Home office keyboard warriors sporting a blazer top and pyjama bottoms to navigate awkward Zoom meetings. We became our own personal trainers, slogging through online workouts to stay in lockdown shape.

We are blessed to stay in  arguably, the most award-winning town in South Africa, the adventure capital,  boasting something for everyone, from the call of the African bushveld to the sound of crashing waves. Shed those four walls, escape the city and let’s reclaim our freedom! Lets explore local , with  in Mossel Bay, where the sun shines 320 days a year, and where more activities are available than you can ever imagine.

Band together with Mossel Bay Tourism as they lead the  charge, and  launch a nationwide campaign, aptly titled “The Great Escape to Mossel Bay” inviting visitors from the Garden Route, the greater Western and Eastern Cape, as well as national tourists, looking for their post-lock-down escape.

Top of our agendas should be to  mobilise our  local support in promoting Mossel Bay as the preferred destination. As Aneli Gerber, Chief Operations Officer points out, “Mossel Bay is arguably the most award-winning town in South Africa, and sometimes, we, as “locals” forget we have achieved so much and have so much to be proud of. We encourage our residents and visitors to support our local establishments, not just financially, but also by promoting our Mossel Bay brand wherever we can.”

Mossel Bay Municipality has committed to The Great Escape to Mossel Bay initiative promoting the support of local businesses, especially since the re-opening of inter-provincial leisure travel.

What can you do to show your support? Support local! Explore your home turf! If you feel like getting a bit more involved?,

Last but not least,  tell your friends and family to look out for The “Great Escape to Mossel Bay” branded trucks, billboards and cars, nation wide.