The Rip Curl GromSearch Is Back 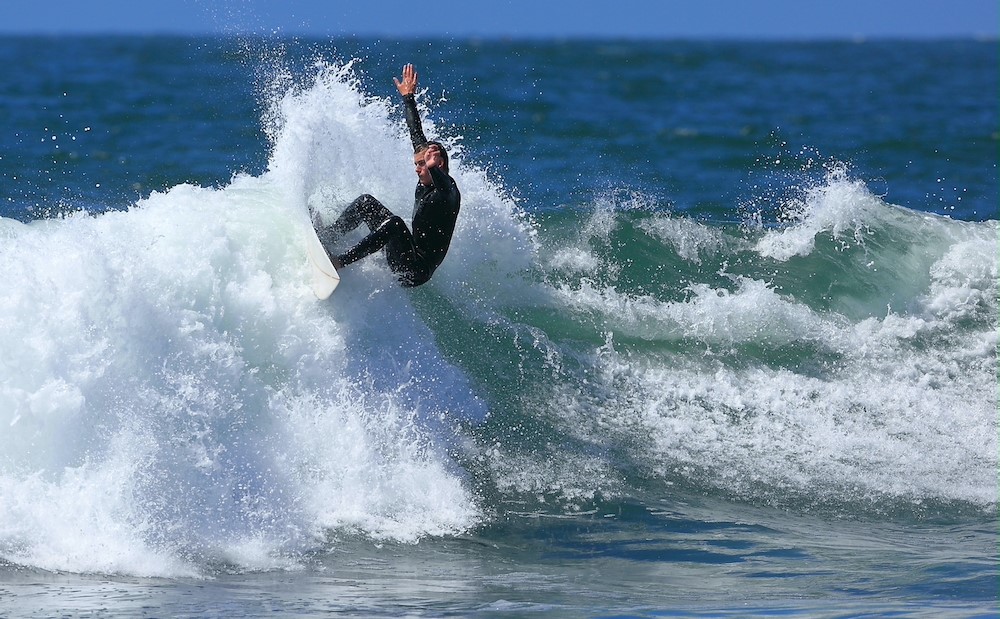 “We’re very pleased to have the Rip Curl GromSearch series going again, and we have plans for the future of this series,” said Rip Curl South Africa’s CEO Stuart Daykin. “We are excited to kick off the 2022 series with the event in Mossel Bay.”

Mossel Bay has several breaks that will work for the tournament but will be based around the Inner Pool/Outer Pool area. Both waves are high-performance right-handers, ideal for a competition of this nature.

The series will move to Magnatubes in JBay before the final event happens at Scottburgh in KZN during the back half of the year.

The GromSearch series allows kids to compete against the best surfers in the same age bracket from their country. This format provides these groms with an insight into a life of competitive surfing and gives them the invaluable experience of surfing and competing in different waves around the country.

It is a Premier SAST event, with 1,000 points going to the winners and prizemoney per a Premier event.

“We are thrilled to have this series back in South Africa. Rip Curl has done so much for junior surfing. We are looking forward to some exciting surfing”.

Contestants must register as members of Surfing South Africa to compete in this Premier SAST Event.