GROOTBRAK GRABADOO: back with a bang, it’s the greatest outdoors way to see out 2021 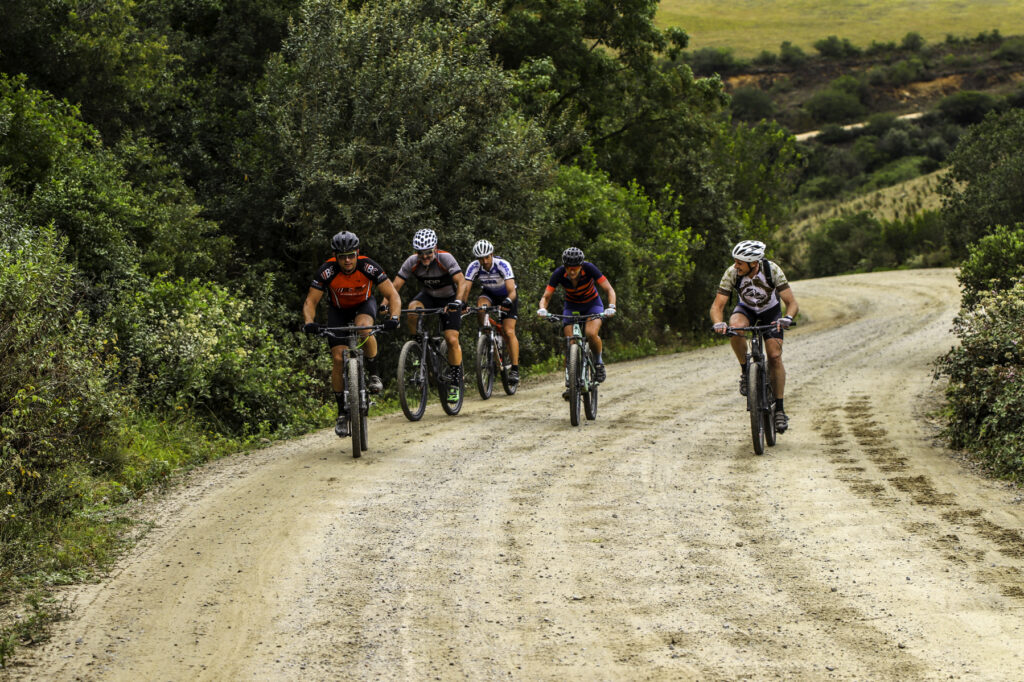 Over 1,600 participants converged on the picturesque village of Great Brak River, on the eastern outskirts of Mossel Bay, for the previous edition of one of the Garden Route’s most popular summer cycle races.

Grootbrak Grabadoo on December 31 – offering mountain bike routes of four different distances as well as a fun walk through town – will leave cyclists and walkers / runners with more than well-deserved buffs and medals respectively. They are also guaranteed to gain the kind of memories that last a lifetime.

The year that was, will stand out in history, and Grabadoo organizer Mimi Finestone says there’s simply no better way to spend its very last day, than traversing her picturesque hometown and its glorious surrounds.

Route coordinator Alewijn Dippenaar concurs: “Expect a top-class mountain bike family fun day with breathtaking tracks through some of the Garden Route’s most spectacular floral kingdom. Cyclists can choose between 15km, 36km, 58km, and 72km routes, and the fun walk is done over 4.8km.”

Runners, walkers, families and pets can participate in the walk, which shows off the beauty of the coastal hamlet’s river mouth and marina. The expertly laid out cycling trails have been tried and tested for maximum enjoyment by riders of all skills levels.

This is the 18th year of the event’s existence, and the village will once again spring into action as race day draws near. Grootbrak Grabadoo marshals and officials are recruited from local community organisations and sports clubs, while many residents and businesses contribute in some unique way.

“Our aim is to involve and empower this special community, and to boost Great Brak’s economy. The annual Grootbrak Grabadoo also serves as main fundraiser for charitable organisations in our midst,” says Mimi.

She thanks headline sponsor Vodacom and vehicle provider Halfway Toyota George, as well as De Dekke Spar, Mossel Bay Tourism and Coimbra Cycle House in George, where pre-entries can be made. Coca Cola will ensure participants’ post-race refreshment.

In 2019, the Great Brak Business Forum joined forces with the organising team – with great success. Stallholders recruited and screened by die Forum, grabbed the opportunity to display their products to hundreds of happy browsers. The event is known for its jolly atmosphere and festive spirit among athletes and supporters, and this year’s Grabadoo will be no different.

The action starts at 6am on Friday December 31 at Great Brak Sport Grounds in Lang Street, opposite Peperboom Restaurant. Enter online at www.onlines.co.za by December 30; pre-entries can also be made at the sports grounds from 8am to 5pm on the 30th, and late entries on the 31st from 6-6:30am. Cyclists, remember: no helmet, no ride.  All COVID Protocols will be observed.