Requests from farmers for a market place in Mossel Bay where they could directly sell their produce were eventually granted when regulations for a town market were published and proclaimed in the Government Gazette in August 1845.

One morgen of Crown Land on which the shipping beacon was positioned was declared the Market Square. A wooden house for the use of the Market Master was erected. Markets were held early mornings, Monday to Saturday. A bell, that could be heard loudly, announced each event.

Mossel Bay once had a bustling market square as the first image, c 1863, below shows. The building to the left is the Barry and Nephews building (c 1849), which still exists and now houses a luxury hotel. The small building to the right, marked with an arrow, also survived. The second image below shows what this building looks like now from the Market Street entrance after it has been restored by the Mossel Bay Municipality. Known originally as Market House, it was built in 1858 for the Public Building Company. It fronted to the sea. It was to serve as a library and a reading room as well as a venue for municipal and public meetings. It was opened officially on 20 October 1858. Over the years it was also used as a dance hall, telegraph office, wool store, auction house and stage coach stop. The building eventually became too small for public meetings and in 1877 the Mossel Bay Advertiser referred to it as “an antiquated, squat little building, which is rather a disgrace.” It was replaced 1879 with a new, bigger building next door. Market House was declared a National Monument in 1977. It belongs to the Mossel Bay Municipality and forms part of the Mossel Bay Tourism complex on the corner of Market Street and Church Street.

Market House, built in 1858 as Mossel Bay’s first municipal building, was replaced in 1879 by the building shown on the first image (c 1895) below when Market House became inadequate for the municipal and marketing requirements at the time. The second image shows the building, in Market Street, in its current state. It was constructed by Weymouth & Pickard at a cost of ₤1 115 next to the first building. Its original size was 21,3 metres by 9,1 metres by 3,66 metres wall height. In addition to housing the municipal offices, it also served as a town hall and a market hall from where, inter alia, ostrich feathers, skins, horns, grain products, brandy, tobacco and vegetables were traded. The building included an office for the market master and had storage space for up to 600 bales of wool. A market bell can be seen to the left of the building. Ventilators can be seen on top of the roof. The central entrance porch, which can be seen on the current building, was added in 1896. This building, together with the first building which was declared a National Monument in 1977, housed the Mossel Bay Municipal Administration until 1975 when the offices moved to its current premises in Marsh Street. From 1975 to 2001 the building served as a cultural museum and more recently as an arts and craft market. The building, now called The Town’s House, forms part of the local tourist information complex on the corner of Market Street and Church Street. In addition to a shop were locally produced arts and crafts, paintings, gifts and souvenirs are sold, it also houses Heritage Mossel Bay’s historic photo exhibition. 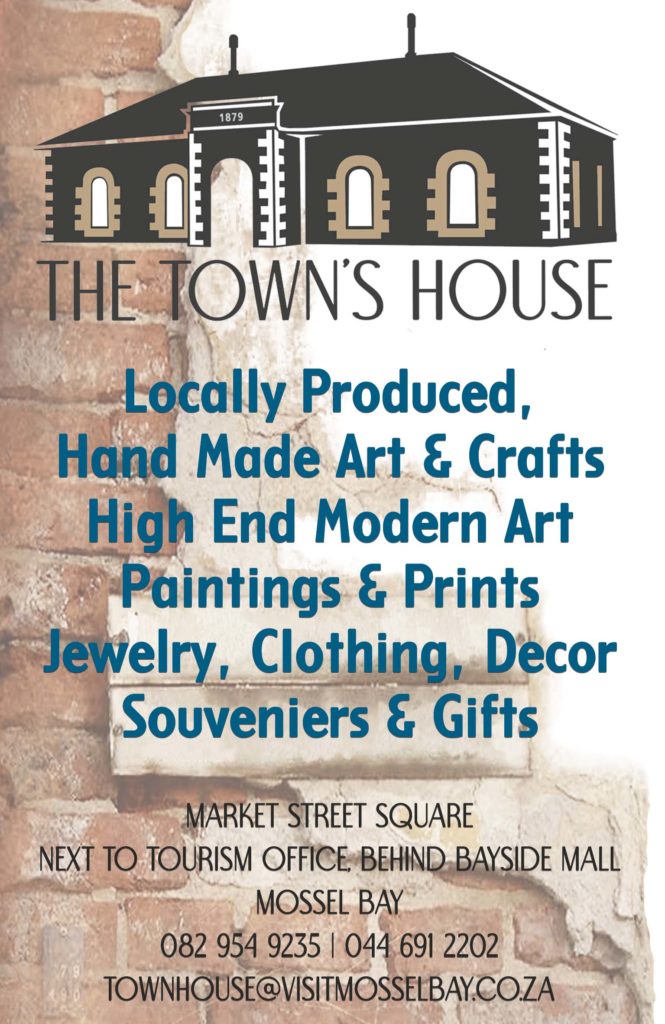 Inside the Town`s House 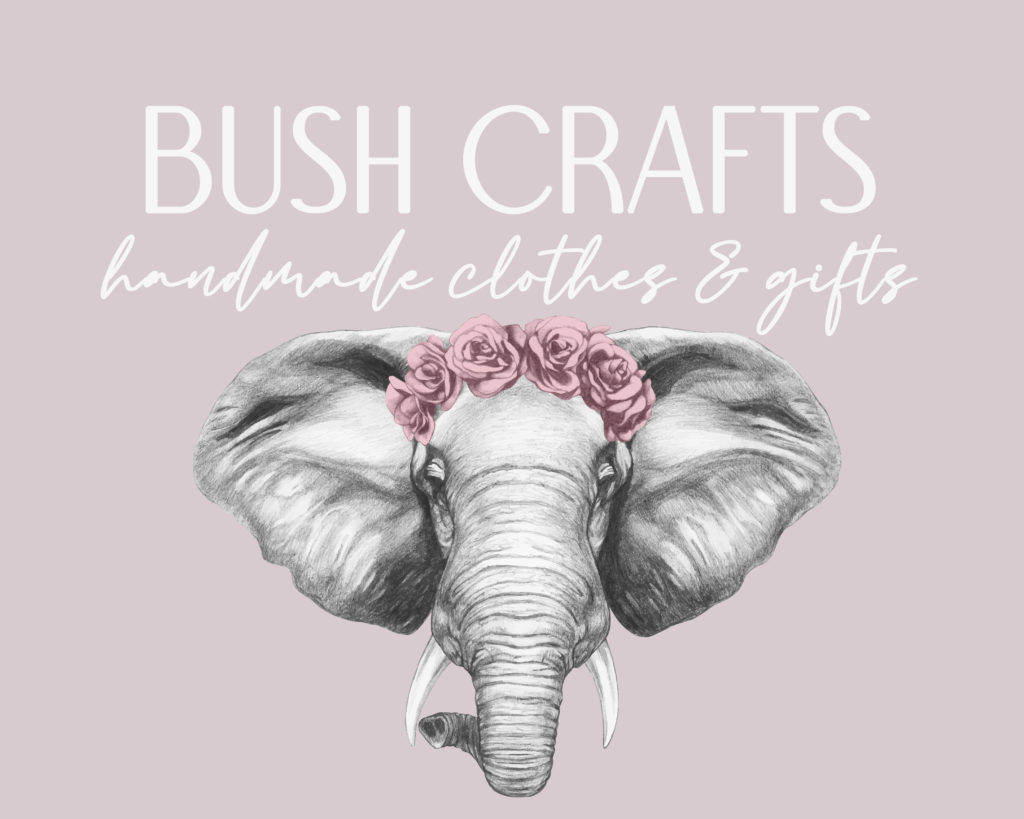 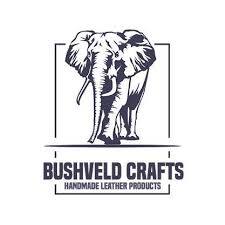