1925Band Tribute to the Bee Gees 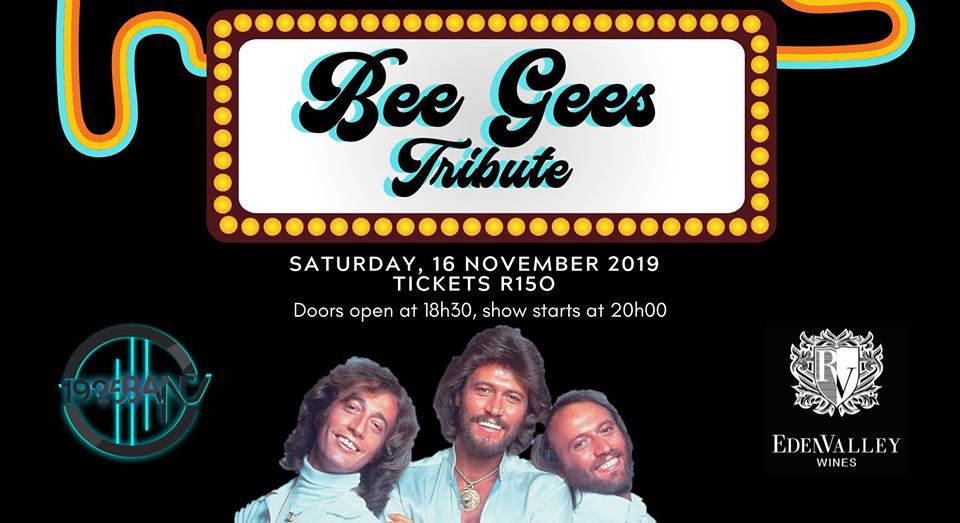 Doors open at 18h30 show starts at 20h00
Sitting with friends? Remember to let us know by sending a message via WhatsApp to +27 82 495 9061 or mail Ben at ben@reedvalley.com
—
The Bee Gees – Three brothers, Barry, Robin and Maurice Gibb from Manchester England, were incredibly talented musicians, who wrote some of the best songs not only for themselves, but for other artists as well. With perfect harmonies and unique voices they became one of the biggest music groups in the world!

1925Band – Three brothers, Reno, Jeff and David-Lee Gericke from Cape Town, are starting to shake the music industry with their unique sound and vocal harmonies. They have made their mark in the music industry in the past 7 years and they now decided to step it up…

Introducing to you 1925Band doing a tribute show to the Bee Gees!! With songs like “Islands in the stream”, “Tragedy”, “To love somebody” and “Words”, they will bring back memories of who the Bee Gees were and what they did for music. Be sure not to miss out on this 1 year only Bee Gees tribute show.