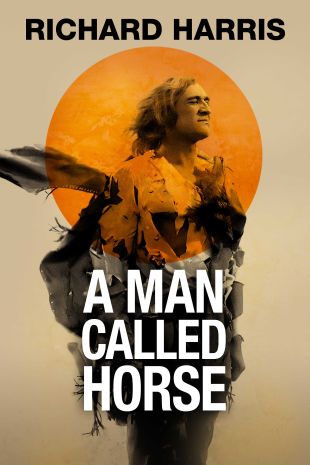 A Man Called Horse is a 1970 Western film directed by Elliot Silverstein, produced by Sandy Howard, and written by Jack DeWitt. It is based on the short story “A Man Called Horse” by the Western writer Dorothy M. Johnson, first published in 1950 in Collier’s magazine and again in 1968 in Johnson’s book Indian Country.