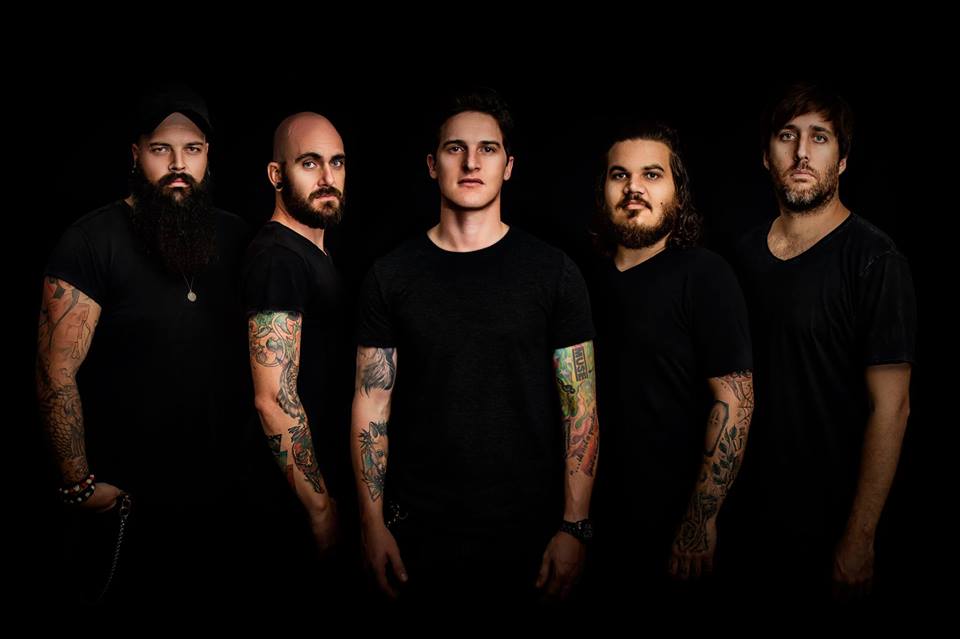 After bringing fans three show stopping Tribute Shows in 2018 – LED ZEPPELIN, ACDC VS DEEP PURPLE and GUNS N’ ROSES, performing to sold out audiences across the country, creator Jason Oosthuizen is back with a brand new show in 2019: THE BRYAN ADAMS TRIBUTE SHOW.

With a line-up including Clint Falconer and Dean Barrett from Dan Patlansky band, Werner Bosman from Jesse Clegg and who also stars in the Led Zeppelin and ACDC vs Deep Purple Tribute Shows, Jason Oosthuizen from Van Coke Kartel, Lost&Found and now OOOTH, and Henry Grundling as frontman, this killer band line-up will definitely keep you entertained and bring all your favourite BRYAN ADAMS songs back to life.

To be enjoyed by young, old, new and veteran fans, THE BRYAN ADAMS TRIBUTE SHOW brings you the ultimate night of rock ‘n roll featuring some of the greatest hits from this rockstar’s career over the last few decades.