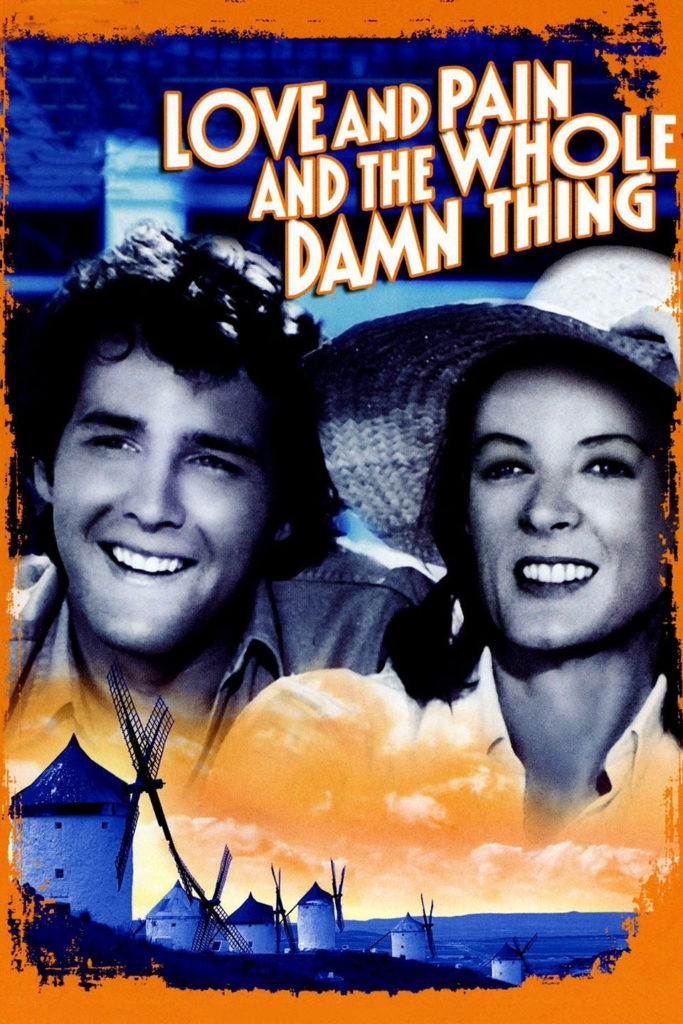 Walter Elbertson (Timothy Bottoms), the handsome and restless son of an American doctor (Charles Baxter) isn’t sure what he wants out of life. While touring Spain, Walter meets Lila Fisher (Maggie Smith), a pretty older British woman. Initially striking up a friendship with Lila, the awkward Walter soon falls for her, despite their age difference. The two begin an unlikely romance, leading to moments of both charming comedy and disarming poignancy.