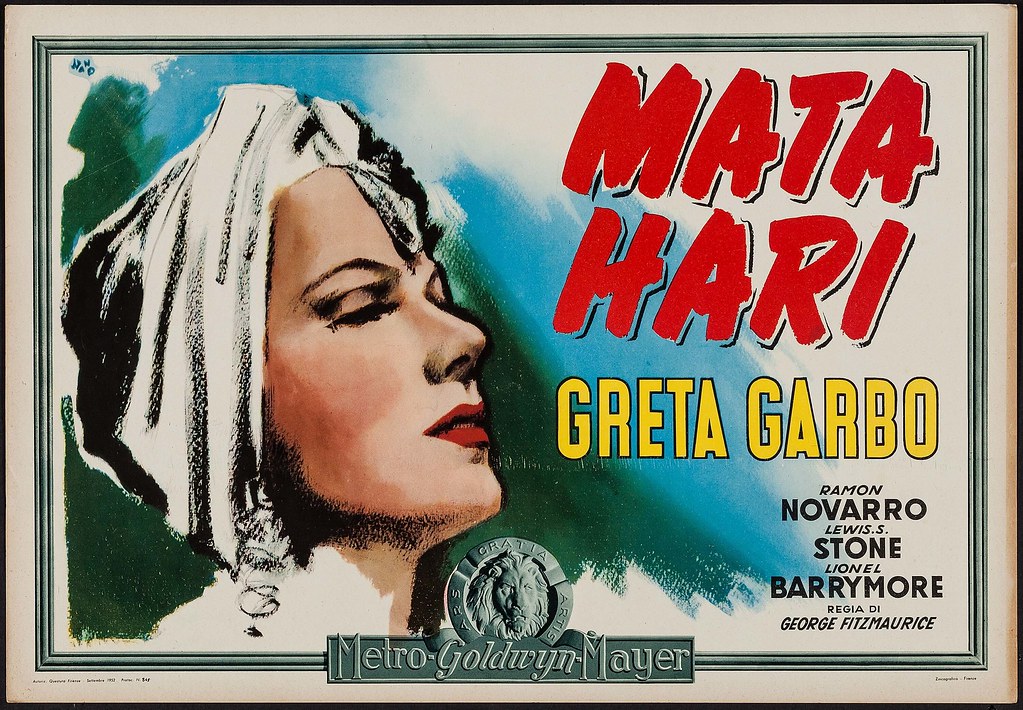 Mata Hari is a 1931 American pre-Code drama film directed by George Fitzmaurice loosely based on the life of Mata Hari, an exotic dancer and courtesan executed for espionage during World War I. The Metro-Goldwyn-Mayer film stars Greta Garbo in the title role. It was Garbo’s most commercially successful vehicle.