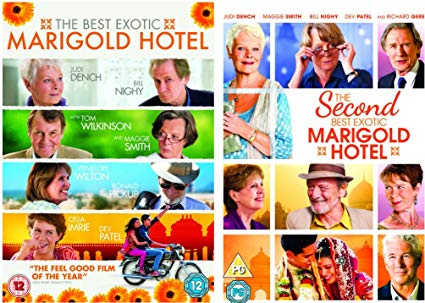 The Best Exotic Marigold Hotel is a 2011 British comedy-drama film directed by John Madden. … With the assistance of screenwriter Ol Parker, they came up with a script in which they take the older characters completely out of their element and involve them in a romantic comedy.