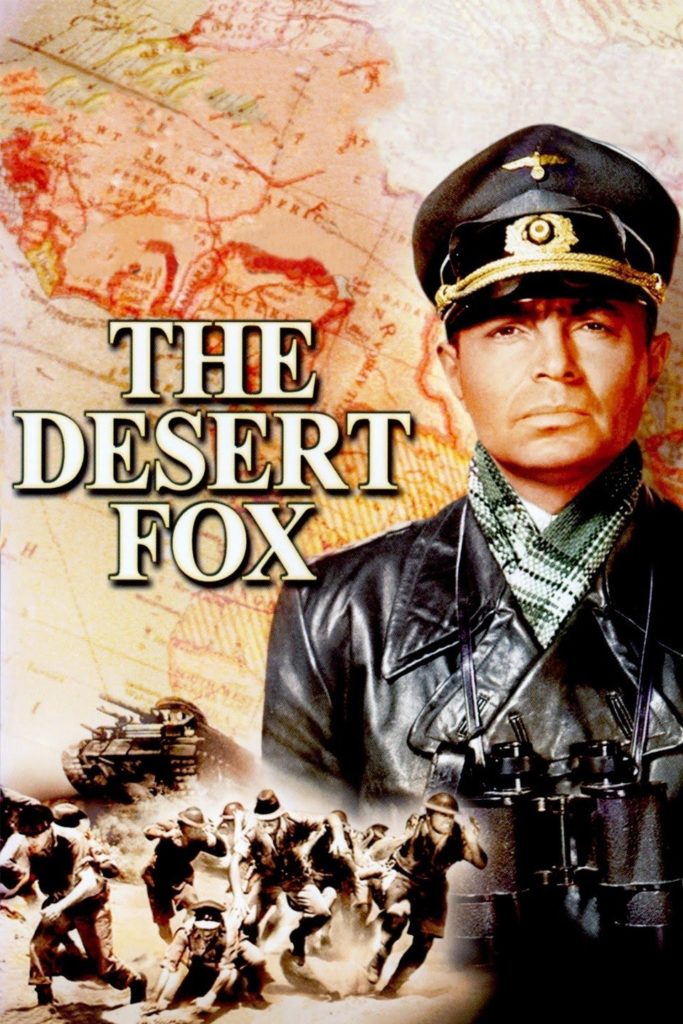 Field Marshal Erwin Rommel (James Mason) leads the German troops against the Allied forces in World War II. Rommel’s virtuosity on the battlefield makes him a national hero and earns the begrudging respect of his foes, but his tactics also infuriate Adolf Hitler. Rommel’s close friend Dr. Strölin (Cedric Hardwicke) asks him to take part in a plan to assassinate the Führer; when Hitler learns of Rommel’s involvement in the scheme, the field marshal is given a chilling ultimatum.