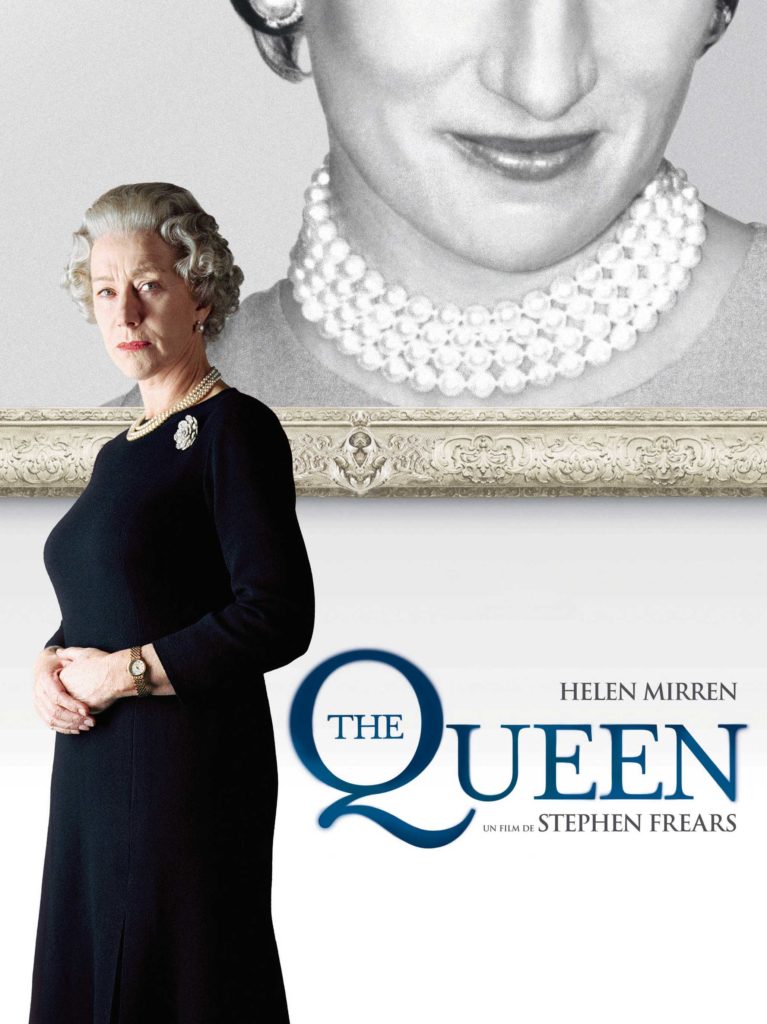 The Queen is a 2006 biographical drama film that depicts the death of Diana, Princess of Wales in 1997. Initially, the Royal Family regard Diana’s death as a private affair and thus not to be treated as an official royal death. This is in contrast with the views of Prime Minister Tony Blair and Diana’s ex-husband, Prince Charles, who favour the general public’s desire for an official expression of grief. Matters were further complicated by the media, royal protocol regarding Diana’s official status, and wider issues about republicanism.