The Spy Who Came In from the Cold @ Monroe Theatre 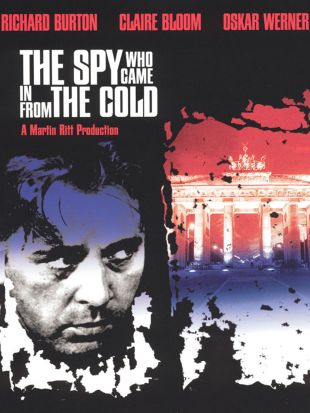 At the height of the Cold War, British spy Alec Leamas (Richard Burton) is nearly ready to retire, but first he has to take on one last dangerous assignment. Going deep undercover, he poses as a drunken, disgraced former MI5 agent in East Germany in order to gain information about colleagues who have been captured. When he himself is thrown in jail and interrogated, Leamas finds himself caught in a sinister labyrinth of plots and counter-plots unlike anything in his long career.