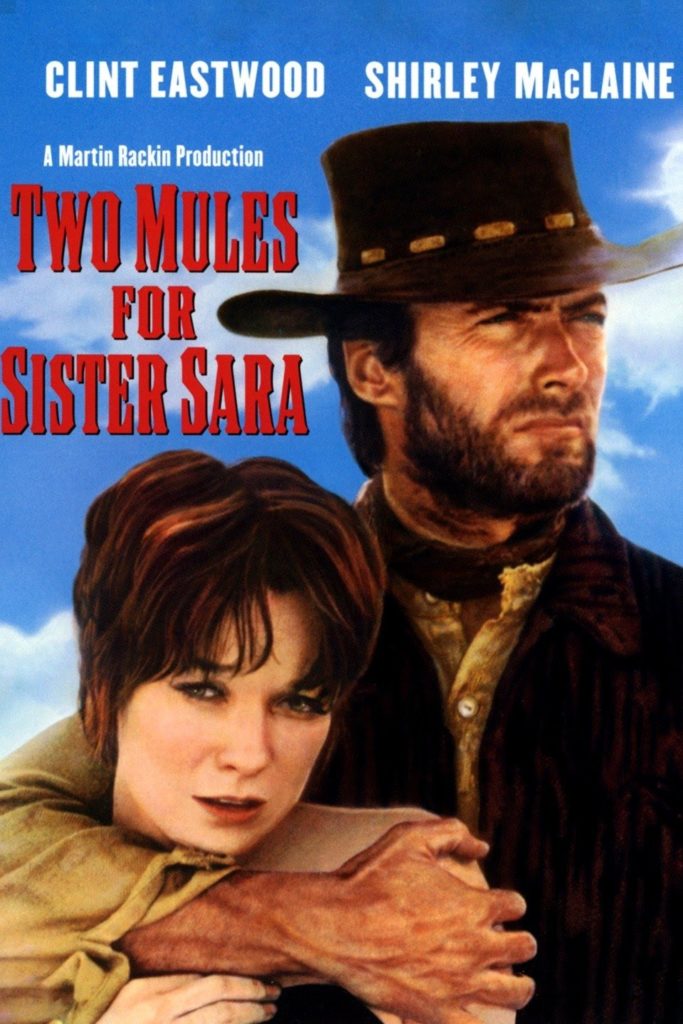 When gunslinger Hogan (Clint Eastwood) discovers a group of men attempting to rape a young nun, Sara (Shirley MacLaine), he shoots them dead and rescues the woman. The two escape to a nearby camp of Mexican revolutionaries, who have hired Hogan to help fight the invading French army. En route, Sara turns out to be surprisingly crude for a nun, drinking, smoking and using curse words. When she also proves to be handy with a gun, Hogan begins wondering if she is telling him the whole truth.