Mossel Bay has a very mild and moderate climate, boasting with about 320 sunny days each year.

Mossel Bay’s climate is mild throughout the year as the town is situated in the area where the winter rainfall and all-year rainfall regions of the Western Cape Province meet. Its weather is influenced by the Agulhas Current of the Indian Ocean to the south, and by the presence of the Outeniqua Mountains to the north. Mossel Bay receives 80% of its rainfall at night.

Frost is rare or almost absent and snow has never been recorded on the coastal platform. Snow does, however, occasionally fall on the mountain peaks and can be seen from the town on rare occasions. Prevailing winds are westerly in winter (May – August) and easterly in summer (September – April), and rarely reach storm- or gale-force strength. The average days of sunshine are 320 days per year. 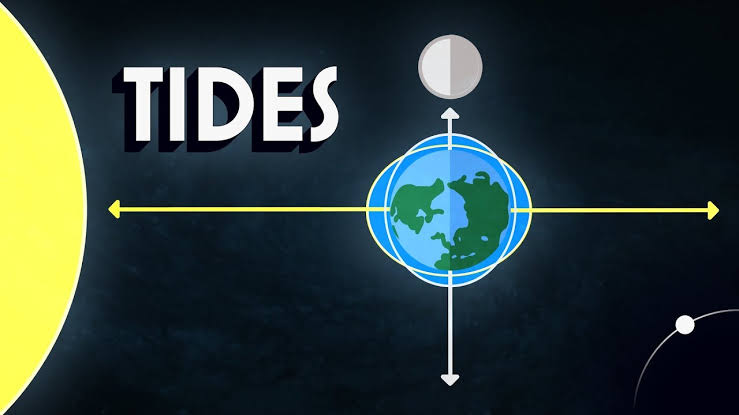